The NEN Week was organized from 9th February to 16th February 2013.  For one week, thousands of people across the country came together to celebrate Entrepreneurship Week India. Designed to build public awareness and support for entrepreneurship, NEN Week India focused public attention on today’s biggest opportunities and encouraged participants to reflect on their role as leaders and innovators.
Theme: Innovating for India
Encouraging innovation is the first step to win the future of a country. But pinning our hopes on innovation has far more urgent reasons. India’s future growth will have to come from new industries that create new products and processes. The only durable strength we have that can withstand the downturns of economic crisis is — innovation.
The NEN week witnessed a couple of events.
The opening ceremony of the NEN week was held on 9th February wherein there was a pledge followed by a screening of a movie named In the Pursuit of Happiness. The movie was really influential.
On 11thFebruary, there were Marketing Premier League (MPL) presentations by the various teams. The teams presented their exotic and unique business propositions along with interesting and eye-catching print, radio and media advertisements. 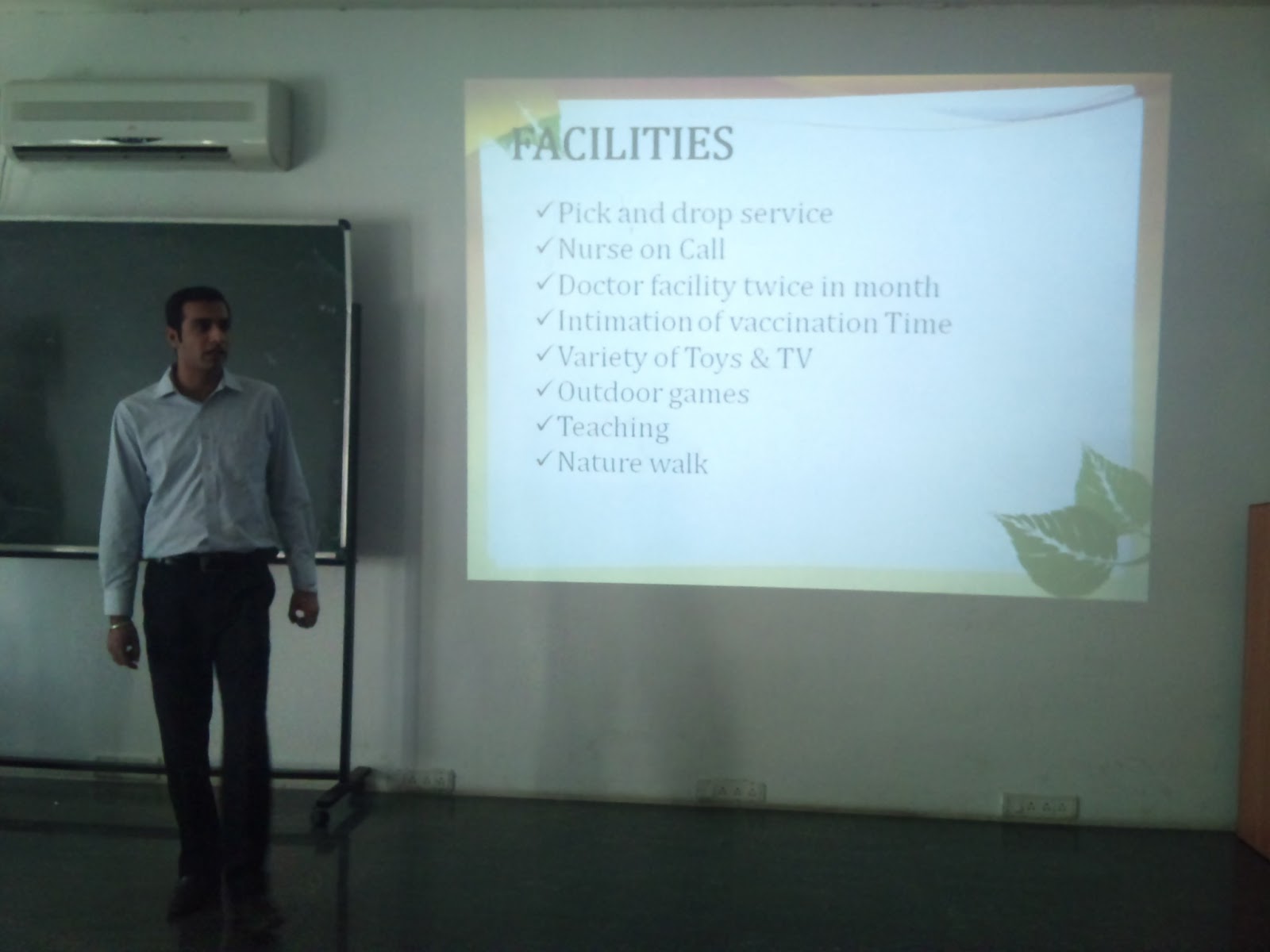 On 12th February, there was the preliminary round of the Best Manager competition wherein a written test was conducted.
On the 13th of the same month, preliminary round for the Mad Ads competition was held. The event was really very interesting as all the teams advertised their products chosen by them in a very sidesplitting manner. It was really a fun to watch those hilarious advertisements. 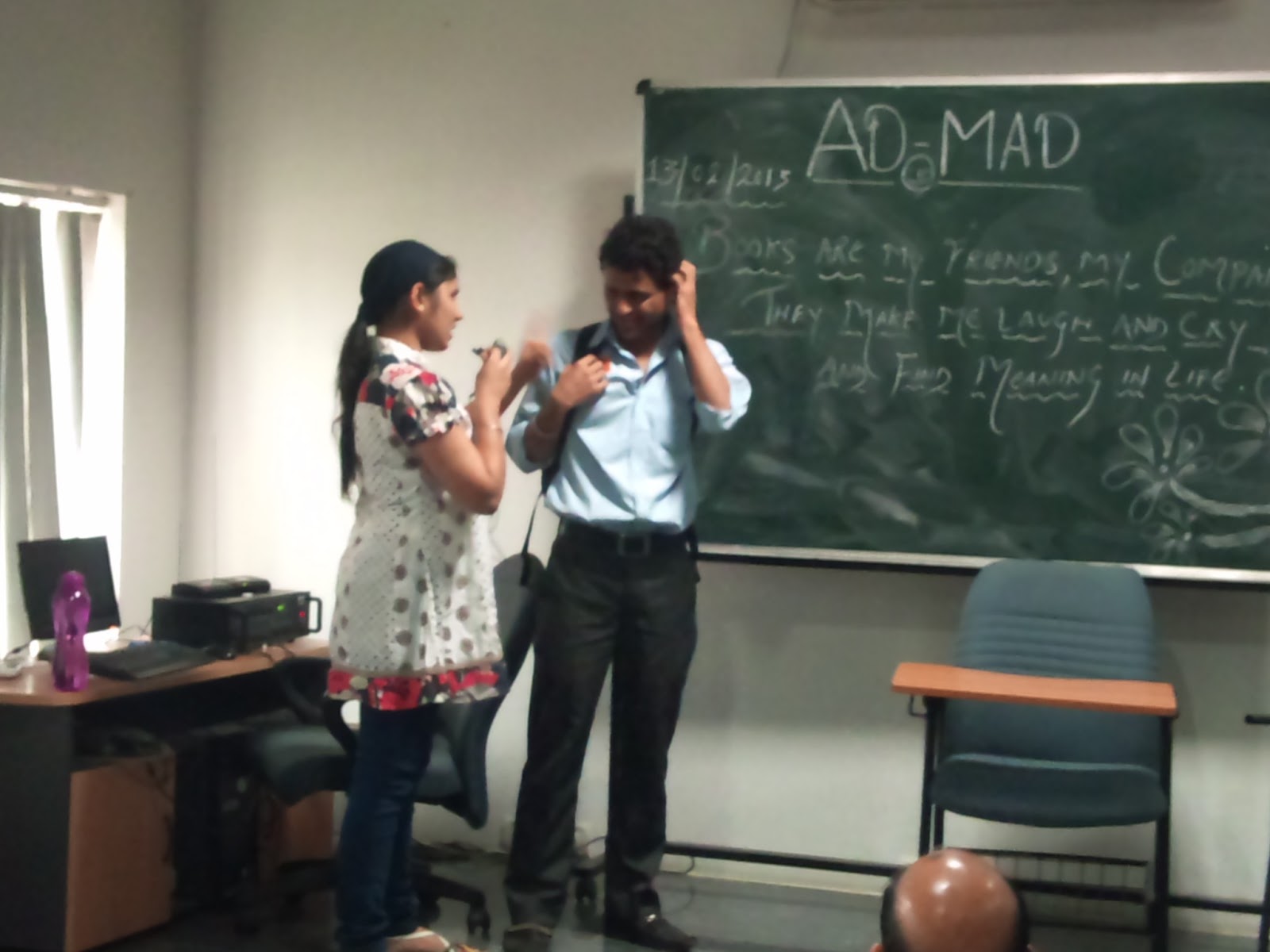 The Mad Ads was followed by picture perception competition and student panel discussion. In picture perception, five pictures were shown to the teams where each team consisted of two people and the teams had to perceive the picture and interpret the pictures in their own way so that the creative side of the students may be seen and also one would be able to see how much the teams have an eye to detail and in which direction they think. It was really an amazing event. 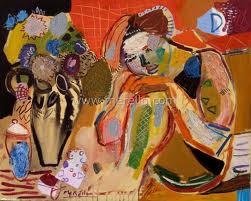 The student panel discussion was conducted in two sets where each set consisted of 6 panelists. The topics for the panel discussion were Innovating for India and Are the entrepreneurs the future of India? It was a very informative and interesting panel discussion by the youth of India.
On 16thit was the closing ceremony and the final rounds for Best Manager competition, Mad Ads and the announcement of results. 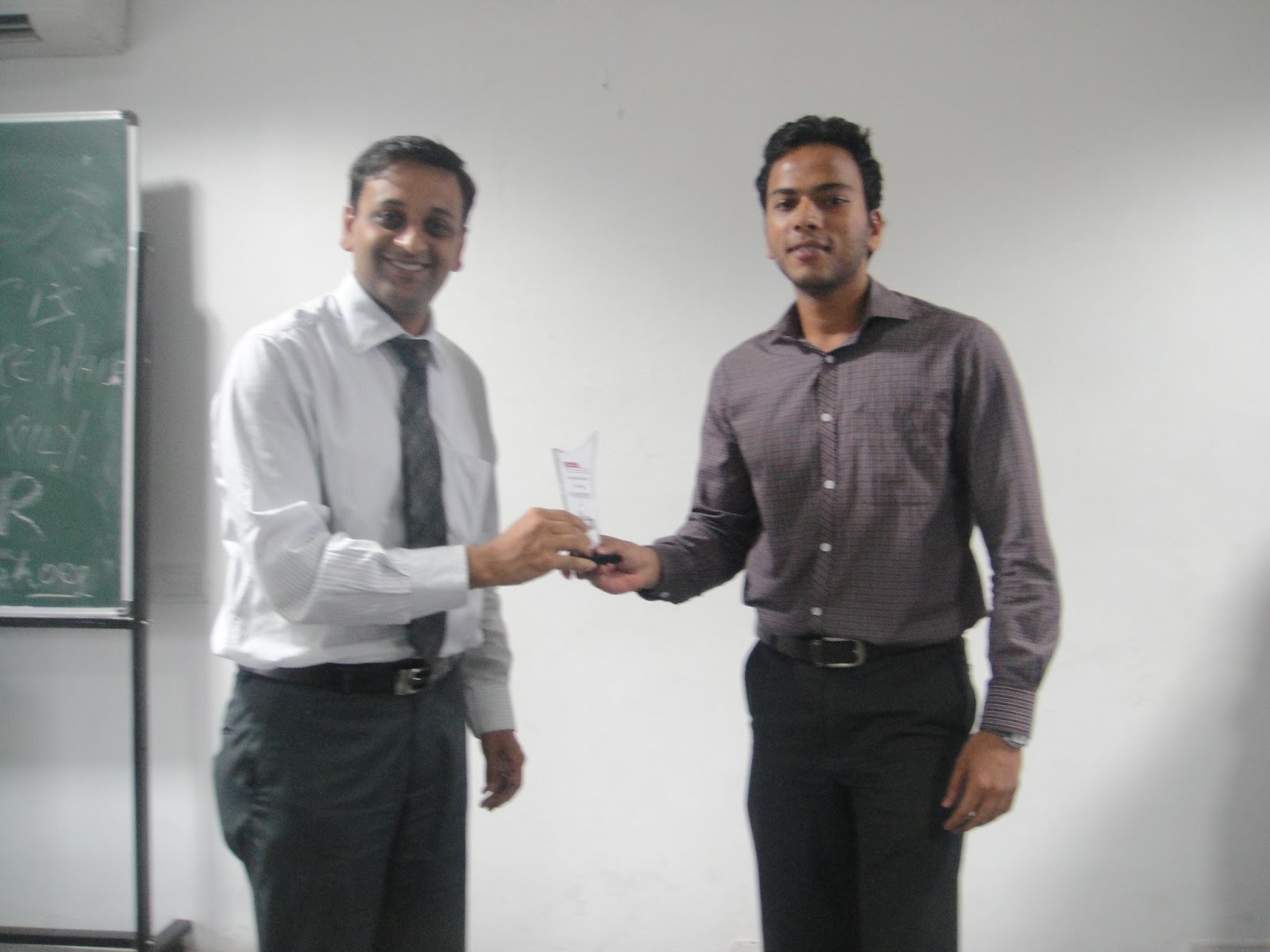