On 11th January , 2013 there was  a guest lecture by Mr. Ajit Kaikini, Director- Growth and Corporate training, Buoyancee, which is a “Poly -Training Centre” established in January 1992 at JAYANAGAR and working towards “Bettering the Best” in individuals by developing relevant management skills.
Mr. Ajit kick started the session by making all the students realize that all are winners. He described ‘ power’ as knowledge in motion and told that having knowledge has no meaning if we do not make use of it. He also told that our words create our world and force does not work. He said, “ Anchor to your source, do not use force“. He is of the opinion that if we can anchor our activities then sky is the limit for us.
According to him, degree is just a passport and we need visa to make a mark in this real world. One should make sure that there is a proper match between the actions done by a person and who actually one is. He advised all of us not to join an organization just because of salary package or for any monetary reasons for that matter, instead one should perform par excellence so  that organisation would value us and give us what we want. He described today’s youth as ” born winners but conditioned losers“. 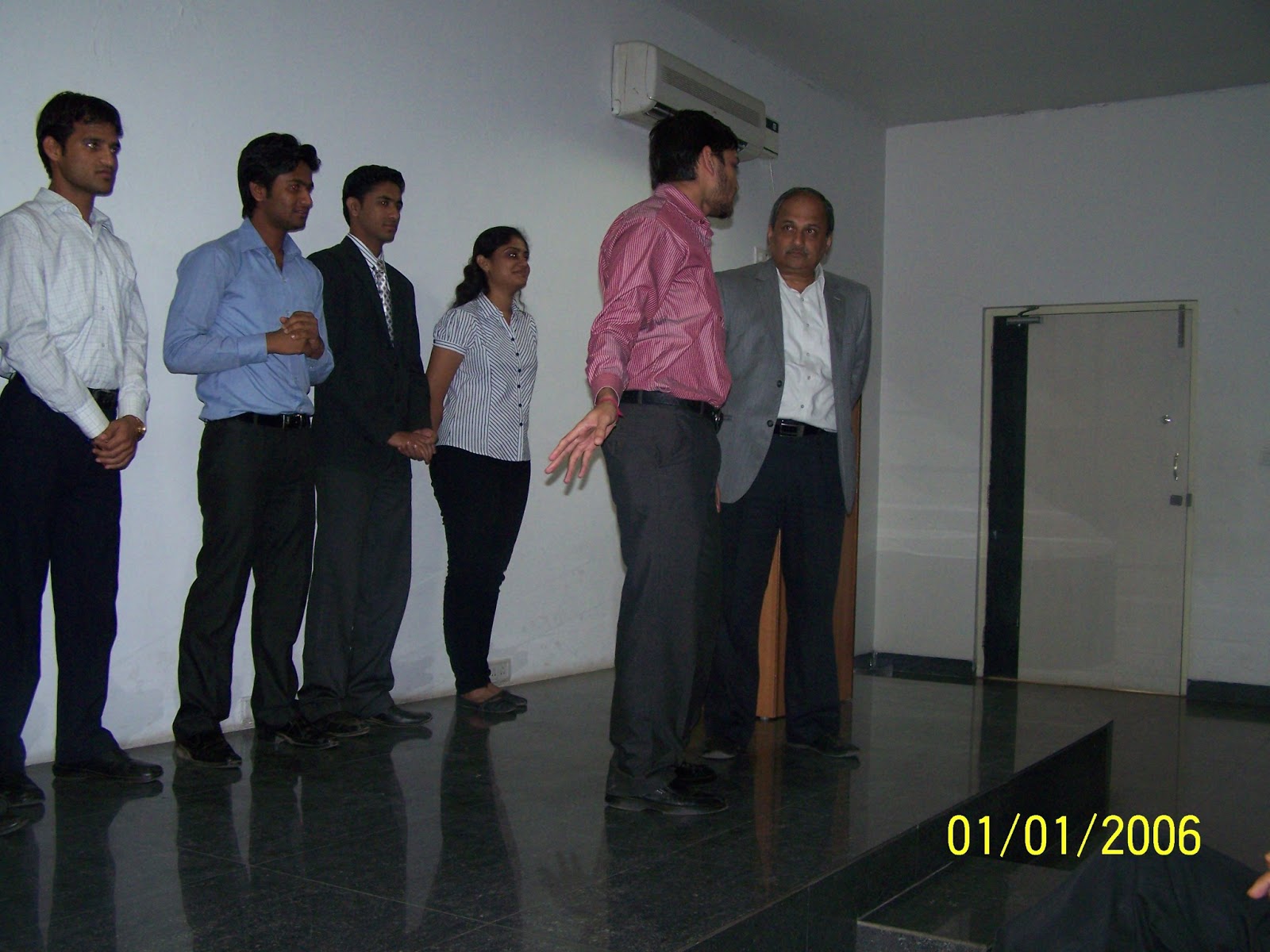 Mr. Ajit also said that we should not live a logical life , we should live a magical life as life is a concoction of myriad shades of gray which keep on changing. He laid emphasis on not worrying about the work or success. He requested the students to work hard with perseverance and success will definitely touch our feet. He insisted the students to respect the gestation period of success in life because things will come in life only when the right time comes.
The take away of the whole session was ‘ Be your best, better your best’.
Mr. Ajit also narrated some incidents from his own life in a humorous manner which made the session more interesting, lively and exciting.The audience was so charmed and spellbound by his speech that the listeners bestowed him with accolades. Mr. Ajit is an epitome of wit and wisdom.

It was really a wonderful and an eye opening session for all of us as it woke us from deep slumber. This session definitely inspired many individuals and changed their perception towards life.
by: Mansi Parikh